For years, I’d seen photographs taken in Arches National Park outside Moab, Utah. For years, I’d wanted to go there. So I did. And it was spectacular. And while there, I visited Dead Horse Point where I saw an incredible sunset and, on another day, took a ‘sunset cruise’ on the Colorado River into Canyonlands National Park. 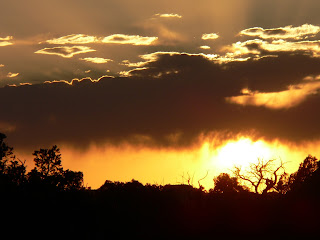 When we returned from the quite wonderful boat trip, my fellow passengers and I joined masses of tourists for a mass-produced (but quite edible) meal. Standing in line for my dinner, I noticed a sign on the wall behind the bar advertising “Polygamy Porter” – “One is never enough.”

Then, on my last evening in Moab, I dined in the Cowboy Grill at the Red Cliffs Lodge. The lodge encompasses Castle Creek Winery and the supplemental pages on the dinner menu recounted its story.

In the late 1970s, those working to develop the Four Corners area worked with the University of Arizona to see if wine grapes might grow in the region. It turned out that conditions were perfect, similar to those of the eastern Mediterranean, and in the early 80s, several small farmers planted some vines. Their first crop was harvested in 1986 but had to be sold in Grand Junction, Colorado.

It turned out that vineyards were illegal in Utah. Fervent (not fermented) efforts made wineries legal in the state in 1988 and the Moab winery was established in 1989. The merlot was not bad at all (although someone said the white wines were better).

I’ll drink to that. And to Utah – in all its aspects. 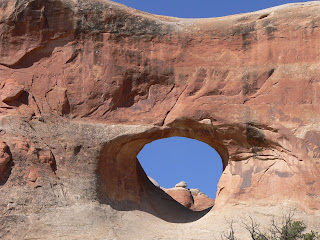 All Kinds of Heroes

“A state agricultural inspector, Fletcher acted instinctively to help Japanese-American farmers. He quit his job and went to work saving farms belonging to the Nitta, Okamoto and Tsukamoto families in the Florin community of Sacramento.

“In the face of deep-anti-Japanese sentiment … Fletcher worked 90 acres of grapes. He paid the mortgages and taxes and took half the profits. He turned over the rest – along with the farms – to the three families when they returned (from internment camps) in 1945.

“I did know a few of them pretty well and never agreed with the evacuation,” he told the local paper. “They were the same as anybody else. It was obvious they had nothing to do with Pearl Harbor.”

For example, on an extremely windy day, I stopped to run a quick errand before mailing a graduation card (with money enclosed). Somehow the wind whipped the (addressed and stamped) card out of my car and I thought it was lost forever. I sent an email to the recipient’s mom and grandmother, reporting the disaster, saying that I would replace it unless, by some miracle, the original showed up.

It showed up. There was a tire mark across the envelope but it was mailed, unscathed, with the enclosed money to the intended recipient.

Who knows what act – however big or however small – might alter the course of a person’s life, or at least significantly brighten their day.

I put sea salt in the water when I poach an egg. It helps keep the egg ‘together’ rather than spreading out all over the pan.

This morning, reaching for the salt, I remembered a friend who moved to Colorado before I did. She once complained that she couldn’t find sea salt in the local grocery stores so I sent her some for Christmas.

Later, after I moved here, she just stopped communicating. All my overtures were met with silence. So I stopped trying to connect.

The egg cooked, I sat at the table to eat and read the morning paper. The local paper runs a column citing the historical events that occurred on this date and listing those stellar folks whose birthdays fall today. Whenever I read it, I think about Jayne. Like me, she often didn’t have a clue about why some of these particular persons were stellar, or what they might be famous for. I smiled, somehow in unison with Jayne.

Looking out into my back yard, now brimming with flowers, I saw the whimsical lawn ornaments Jayne gave me. Every time I see them, I think of her. She died about 20 months ago. She was my sister-in-law, completely different in temperament and attitude than me, yet complete compatible. And loved.

Perhaps that is how each of us continues after death. In memories that dart back into someone’s consciousness because of an object, or smell, or old joke. Then, for an instant, we exist again, bringing a faint smile and a little warmth to the heart.

Other Directions, Other Beauty

Living on the high plains, I have a tendency to look toward the mountains, and go to the mountains whenever I can. But there is beauty to the east as well.

The other day, I visited the Pawnee National Grasslands Park and Buttes. 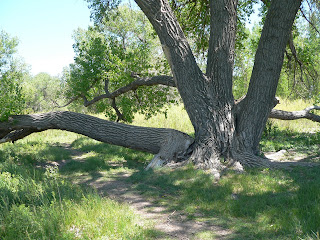 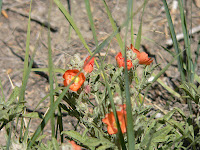 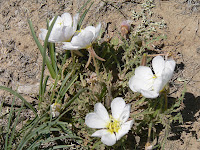 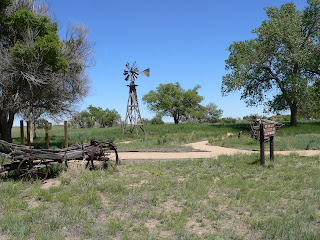 and magnificent remnants of prehistoric land 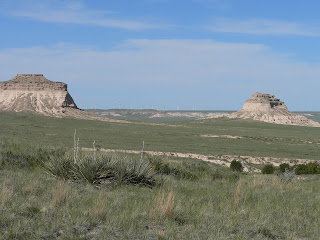 Other directions, other beauty
Posted by Mim Neal at 5:55 PM No comments:

My yard has exploded with beauty 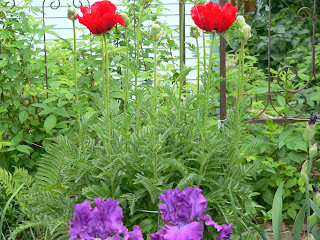 Poppies and iris strut their stuff 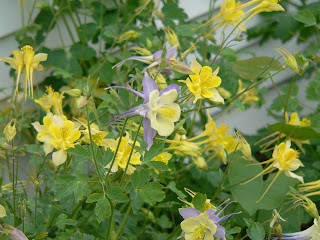 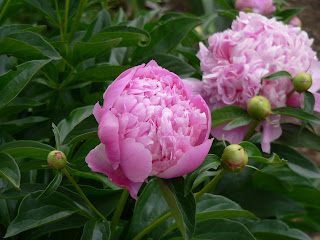 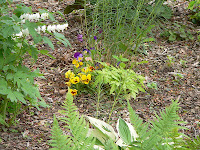 And once again, I am reminded, there is no place like home 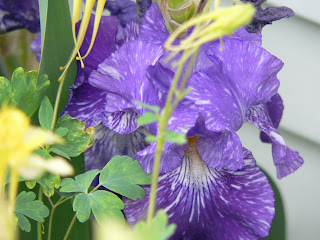